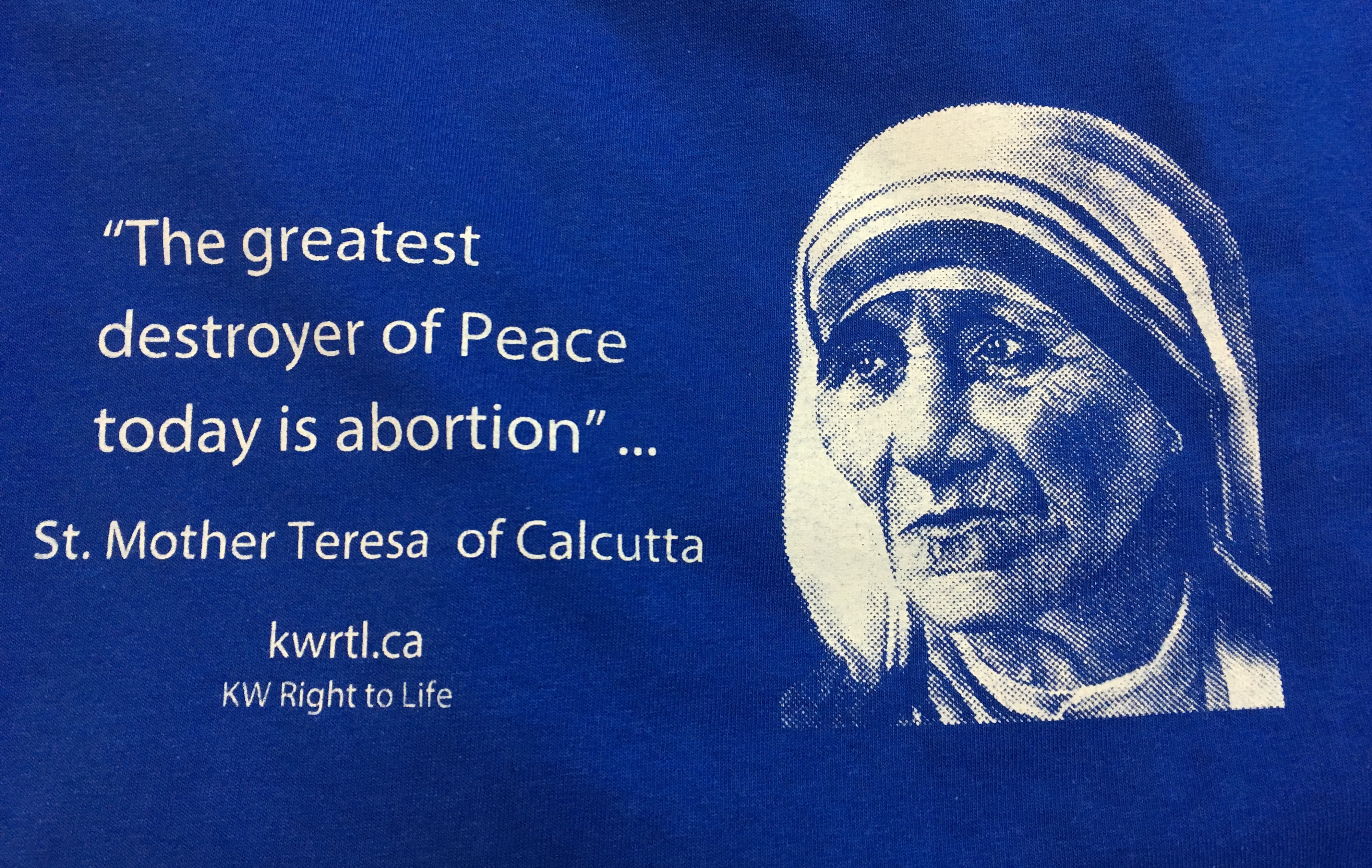 What Happened to Abortion Statistics?

Statistics Canada has lost credibility that reflects poorly on the democratic process that every Canadian holds dear. They have stopped reporting abortion statistics and the Canadian Institute for Health Information (CHHI) and the Abortion Rights Coalition of Canada produce them for the most part. There are huge gaps in their reporting as some provinces do not disclose any information or incomplete information regarding abortions in hospitals and clinics. CIHI has explored using fee-for-service (FFS) payments to produce more comprehensive induced abortion statistics but it varies significantly across the provinces and territories.

An abortion survey from the Canadian Institute for Health Information was purchased through Statistics Canada in 2007, showing 401 abortions past 21 weeks gestation. The numbers are suppressed as some procedures are marked as (X) and gestational unknown numbers total over half of the overall abortions that year. This excludes Canadian women going to the U.S. for late-term abortions.

These findings show the appearance of a decline in abortion numbers not to mention the number of abortions that are reported as something other than an abortion. Sloppy reporting sends a signal the issue of the destruction of preborn human beings is less and less significant.  +

The Down-side of Assisted Suicide.

Everyone has the right to die with dignity. Human beings unlike animals have the ability to reason. This power allows one to choose natural death without the use of extraordinary means. No one needs to be kept alive artificially. Any medical doctor can attest that pain control is almost completely available and completely effective.

Most people accept the Spiritual element to human life that death is dignified through the belief that redemptive suffering has value in all circumstances. Canadian values were founded on Christian principles that clearly define that killing another human being or assisting the killing  are morally wrong. A supreme court decision to change this truth does not make it OK.

Should doctors have the right to help someone die or lethally inject patients or be forced to refer when the patient is suffering physical or psychological pain? Should it be defined as “health care”? How will “at the end of life” be defined? Could it be extended to people with disabilities and children that aren’t dying?
Abuses in other jurisdictions and countries are clearly documented. i.e. Australia Judge decides man cannot inherit after assisted suicide

Palliative care although highly respected for end of life care is lacking in areas throughout Canada. In Quebec availability is 1 in 5 citizens. The Pallium Foundation of Canada has received the first installment of a 3-year commitment from the federal government of 3 million dollars per year for palliative care training. Canada should be spending a good deal more for  palliative care for the dying and their families to provide respect and hope for the dying.

Why do euthanasia proponents not put their efforts into providing good end of life palliative care? It is the best option for the dying as they leave this world and enter the next.  – Jane Richard